With YUAN’s software development kit, users may develop their own application or feature more rapidly. Our engineer always focus on integrate the latest technology into our QCAP SDK to fulfill our customer’s needed. QCAP SDK not only can perform capture/recording features, but also supports streaming, editing… etc.
We also test latest platform to make best compatibility, no matter hardware platform or software system, we’ll help our customers have the best prepare for next generation platform.

With YUAN’s QCAP SDK, users can turn a normal capture card to a PGM with features like PIP/POP/Record/Capture, all these functions can be done inside SDK without additional effort. And users can also add streaming feature easily, this help students when they can’t arrive the class or after class review usage. QCAP SDK can help user combine PGM/Streaming server into PC and save the time of digital class deployment.
Our SDKs can also provide most common streaming such as HLS, RTSP, and RTMP. And those streaming protocols are also tested by various common applications (EX: VLC) in order to make all students from the world can join the class more easily.

The common medical using scenario is integrated with surgery equipment, after integrated with surgery environment; SDK is capable for doctor to transfer the surgery information in a distance, it also useful for transfer minimally invasive surgery video in 3D or 4K way.
In 3D, our SDK can support several kinds of 3D formats, which includes line-by-line, side-by-side, top-down, and left-right formats. In 4K resolution, we support 4K DCI ( 4096 × 2160 ) and UHD ( 3840 × 2160 ) for user to use with professional or commercial 4K equipments. 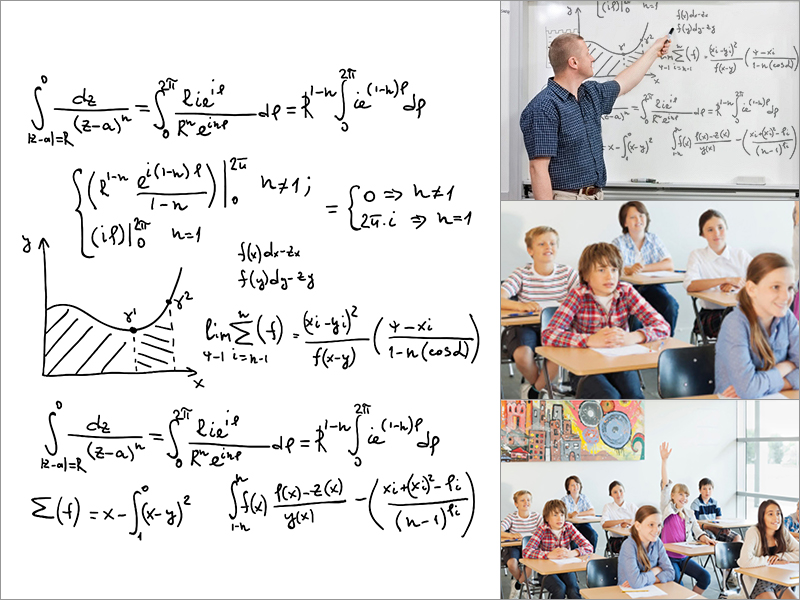 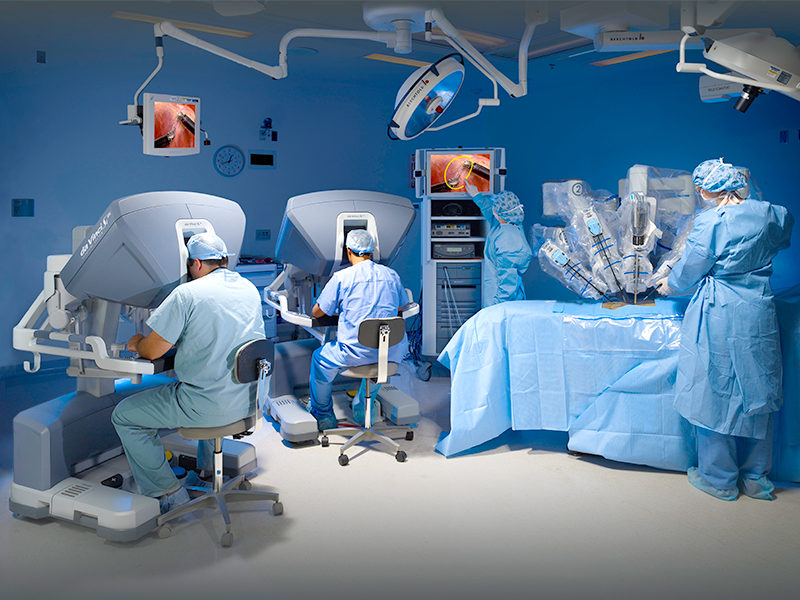 For the formats we’ve supported, our capture cards capable snapshot the video in various action and format, including single/continuous/cropping/scaling; as to snapshot format, we can saved it in BMP/JPEG/PNG/TIF formats.

Our SDK can record input videos into several major formats, which including MPG2, H264, H265, RAW, etc. As to audio, SDK can support AAC. We also integrate several mainstreams SDK into our SDK to provide users to take advantage in different hardware, which covers Intel/AMD/nVIDIA platforms.

Inside our recording SDK, there is a transition effect feature, which provides some modification at our recording action, such as scaling, rotation, alpha blending, and action script; we also provided PGM function for professional users to share/overlay their videos conveniently.

QCAP SDK can support various streaming protocol, include HLS, RTSP, TS, and RTMP. We also integrate Onvif, WebRTC, and NDI into our SDK for streaming. Streaming 2D/3D video is also a available application, we also provide audio mixer when streaming and recording.

For playback, our SDK integrates many features from Capture, including all supported mainstreams SDK. We also provide many common player features; include play, pause, speed control, and frame by frame.

For our latest SDK, we had added Linux into our supporting OS list, this means software engineers now can develop their own software not only on windows platform, but also on Linux/Embedded Linux.The SDK will offer in many languages, such as VC++ / C# / .NET / VB / Delphi / QT, all those languages will having sample code for API usage and programming guide for user to customize their software. We also provide sample codes for streaming function, such as RTSP client, RTMP server or HLS streaming protocol, etc… 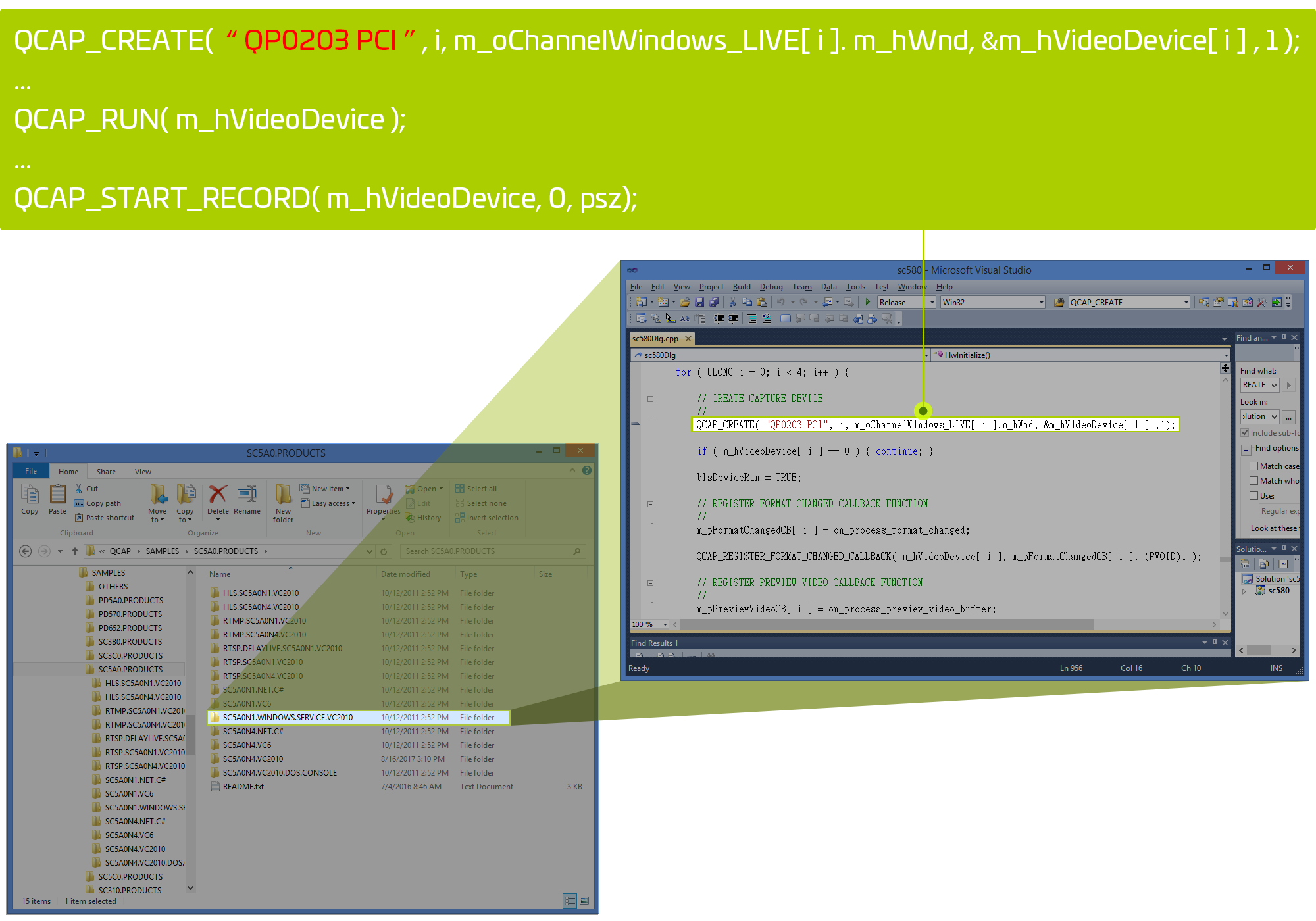 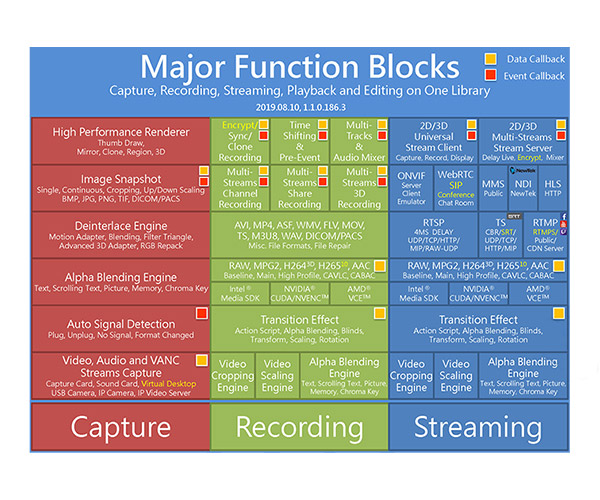 Streamverse.shop is the Official European Reseller and Partner for the Taiwanese Company Yuan High-Tech Development Co., Ltd. based in Austria. If you have any questions, feel free to send us an email.